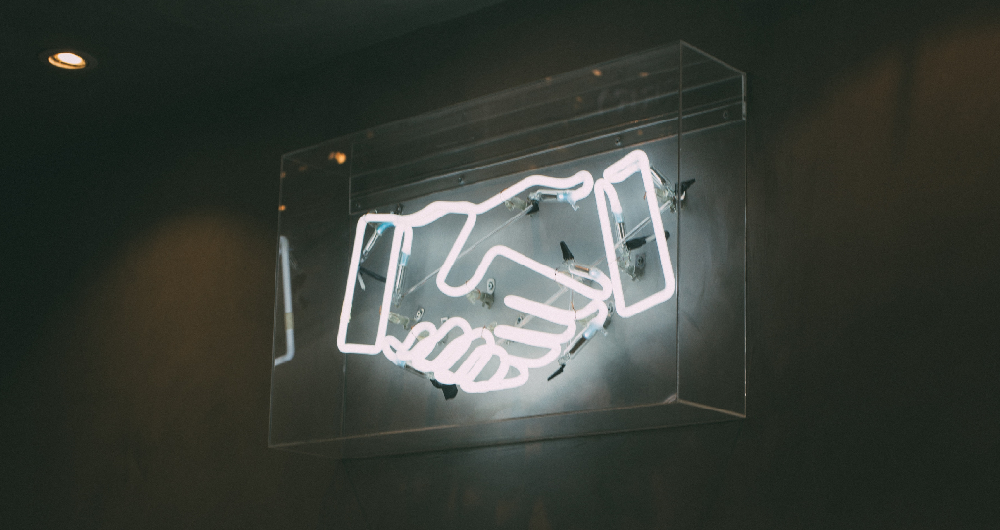 To answer this question, it might be more helpful to define what networking is NOT. Networking is not just an information exchange, or a one-sided connection to benefit only one person. Real networking involves building relationships with others in your community, collaborating to help each other and working to create a business environment that helps the community itself.

Why is networking important?

Networking has many benefits including:

How can I network most effectively?

Remembering that networking is a relationship, and not a one-way street, is the most important aspect of networking effectively. If you want to get the most out of networking, you must be prepared to engage as much time and effort in others as you hope they’ll invest in you and your business.

It’s also vital to network with people both inside and outside of your industry. Only building relationships in a limited circle can lead to an echo chamber that stifles creativity. While connecting with others in your industry is great for discussing specific issues, the perspective of respected professionals in other industries is invaluable.