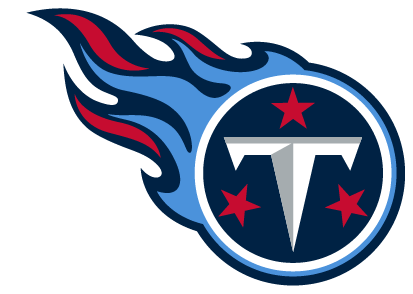 Although the Tennessee Titans will commemorate their twentieth season in 2018, the franchise was originally established as the Houston Oilers in 1960 by K.S. “Bud” Adams, Jr., one of the founding fathers of the American Football League. The club moved to Tennessee in 1997 and changed its name to the Titans in 1999, the same year its new home, Nissan Stadium, opened in downtown Nashville on the east bank of the Cumberland River. Since then, the Titans have become a fixture in the community and provided national visibility to the city of Nashville. Today, Bud’s daughter, Amy Adams Strunk, serves as the controlling owner and the co-chairman of the Board of Directors. Including Nissan Stadium and Saint Thomas Sports Park, the team’s practice facility, the Titans employ approximately 160 people in departments such as coaching, sports medicine, special events, digital media, community relations, marketing and sponsorship, ticketing and media relations.