On January 14, 2020, the Nashville Area Chamber of Commerce will host Thasunda Brown Duckett at an exclusive event: Executive Insights.

Thasunda Brown Duckett is the Chief Executive Officer of Chase Consumer Banking, where she oversees a banking network with more than $800B in deposits and investments, 4,900 branches, 16,000 ATMs and 50,000 employees – including more than 3,600 financial advisors – serving 24 million households nationwide. 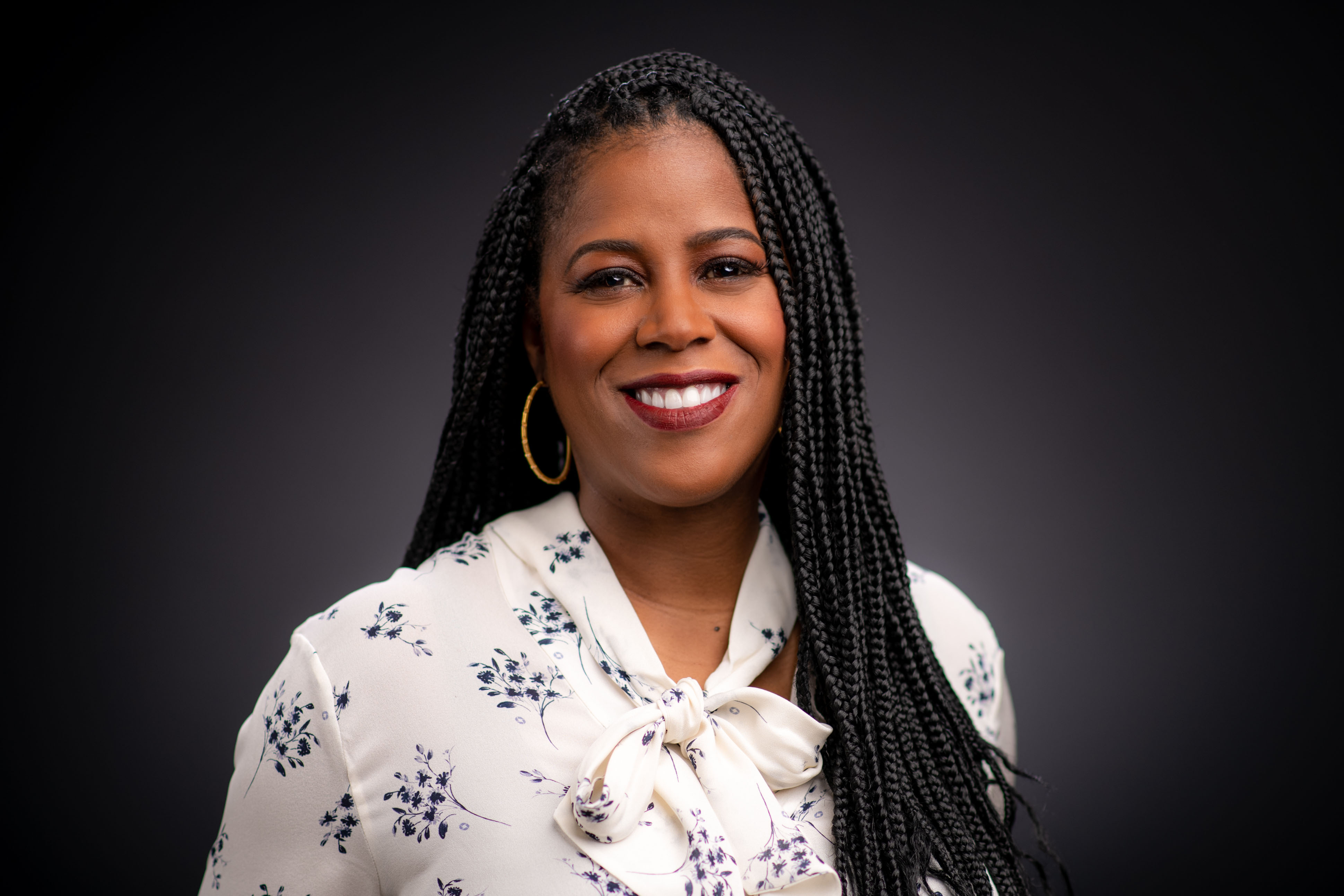 Under Duckett’s leadership, Chase has undergone a digital and physical transformation that contributed to its ranking as #1 in customer satisfaction by J.D. Power, #1 for its mobile app, and the #1 most visited online portal among U.S. retail banks. Her team is leading Chase’s first major branch expansion in 10 years which will add 400 branches in 20 new markets including Nashville over five years.

Building on her passion for financial inclusion and empowerment, Duckett drives the bank’s development of new tools, products, and thought leadership to build financial health and wealth for all consumers. She is the executive sponsor of JPMorgan Chase’s Advancing Black Pathways program, aimed at helping black Americans achieve economic success through wealth, education, and careers. She is also a member of the steering committee for JPMorgan Chase’s Women on the Move initiative to advance women in their careers and in business, and the executive sponsor of the firm’s The Fellowship Initiative, which offers young men of color academic and social support to help them achieve personal and professional success.

Previously, Duckett was the CEO of Chase Auto Finance, and prior to that served as National Retail Sales Executive for Chase Mortgage Banking.

Duckett was named one of Fortune’s Most Powerful “Women to Watch.”

Duckett has been recognized widely as a leading executive in the finance industry. In 2019, she was named one of Fortune’s Most Powerful “Women to Watch.” American Banker magazine named Duckett the 7th most powerful woman in banking. She was also named to Black Enterprise magazine’s Most Powerful Women in Corporate America list.

Duckett founded The Rosie and Otis Brown Foundation, in honor of her parents, to recognize and reward people who use ordinary means to empower and uplift their community in extraordinary ways. In 2019, she was appointed to the NIKE, Inc. Board of Directors. Duckett is from Texas and holds a Bachelor’s degree in Finance and Marketing from the University of Houston, and an MBA from Baylor University. She is also a member of the Executive Leadership Council, Delta Sigma Theta Sorority, Inc. and Jack and Jill of America, Inc. Duckett lives in Connecticut with her husband and four children.